How to fight depression with the help of food

There’s a saying “eat well, feel well” the medics from McLean hospital from the prestigious Harvard college decided to put it to the test. What do you think they found out? Certain foods have an anti depressive effect, just like the drugs that are recommended against depression like Prozac or Zoloft.

Research is still ongoing. Studies are made on lab rats. So if you are taking medication against depression do not throw it out the window just yet, although experts say that certain foods have a considerable effect on preventing or on treating depression.

“The food that we eat gives the body ‘fuel’ that powers the body” says Bill Carlezon, coordinator of the research project. “It is well known the activity of the neural transmitters is essential and they govern our physical and psychical state. So, if we give our body low grade ‘fuel’ we should not be surprised if we do not feel good”. 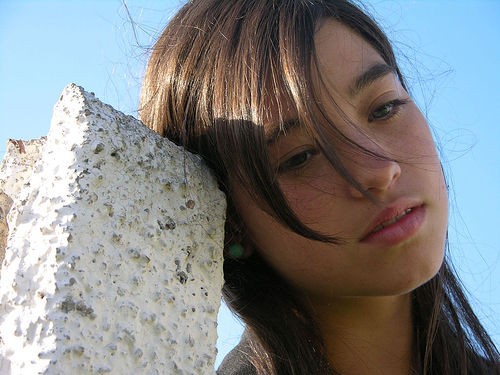 Carlezon used the same scientific methods that are used to discover various anti depressive treatments. He split the mice in two groups. He gave the first group two substances that are found in food, Omega-3 and uridine, but the body does not produce in large quantities that stimulate the production of energy. The other group was given anti depressive medication. Omega-3 and uridine given separately were effective in a 30 day period, but when the two were combined the results were the same as the group that were given anti depressive medication.

How is this possible? It makes sense if we come to think of it. The cellular membranes are the key. Fat and cholesterol subside, the membrane gets stiff and affects the circulation of chemical compounds. Omega-3 facilitates this circulation and clears your system of the bad fats that ruin the energy circulation.

This study made a lot of people wonder. Is the consumption of large quantities of these substances good for the body? Should we take uridine supplements? The doctors say that if we give the body what it needs we are on the right track.

You should also read: