Socialite and television personality Nicole Richie had once received public attention regarding her drastic weight loss. Thankfully, Nicole seemed to see the error of her ways, and now sports one of Hollywood’s most coveted bikini bodies. The once skeletal frame now became curvier, lean and toned all over.

"It’s different now that I’m living a happy married life." Nicole admits. "I’m healthier, I’m making the right food choices, I want to be a good example to my kids." 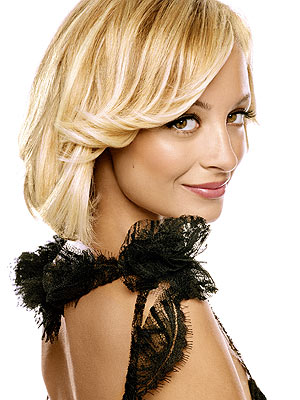 Nicole Richie’s diet follows portion control, where there are no food diet wherein she is able to eat what she wants as long as you control the portion of foods you consume.

"It’s all about self-control "She says. "I avoid eating foods high in fat and carbohydrates, they just leave me feeling bloated."

Nicole Richie’s exercise routine primarily consists of cardio exercises such as running, walking, and aerobic kickboxing to burn a lot of calories. She tries to work out at least once per day for one hour to burn fats and hasten her metabolism.

She also alternates her routine to keep her from doing the same activity over and over again. Nicole also includes some weight training exercises to her workout regimen to help her tone up muscles slowly.

"Obsessing about weight is a big no-no." She says. "I’ve learned that. I became too skinny once. Now I’m just working on maintaining my healthy weight."