Comedian Woody Harrelson got his very first big break on the television shows Cheers playing the dimwitted but lovable Woody Boyd. After which, he did some high-profile movies which earned him the fame he now enjoys, films Money Train and White Men Can’t Jump made millions of people laugh all over the globe, and has entranced viwers with the fit 5 foot 10 frame Woody owns, thanks to his healthy and active lifestyle. 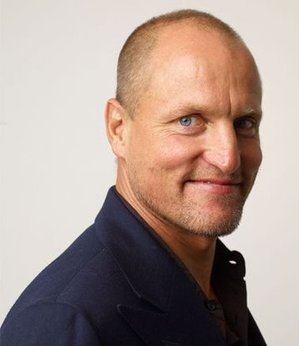 Woody Harrelson’s diet seriously involves the vegan diet which he admits to follow because it increases his energy levels, provides a lot of benefits to his healthy and clears out his skin.

When he was still a teenager, he had awful skin problems with low energy levels always. After which, his friend suggested to him about giving up eating dairy products.

“Three days later, my skin was clearing up,” he says. “It turned me on to the effect that diet has on you as an energetic source. At the time, I was eating steaks and burgers, and I’d always want to take a nap afterwards. Some body types can deal with it, but not me. So I stopped eating meat and I felt a lot better.”

For Woody Harrelson’s exercise routine, he does yoga and surfing which he claims keeps him healthy, lean and fit. As we all know, yoga helps in toning up the muscles, increasing their flexibility and elasticity. At the same time, it helps relax the body and mind after a strenuous day and teaches the proper way of breathing and proper alignment of the spine.

On the other hand, surfing is considered an excellent form of cardio exercise since it makes use of most upper body muscles to do the paddling and the leg muscles too to guide the board once the surfer is up and riding.

Given that this sport entails more time paddling, it becomes an intense form of upper body and core workout. Other health benefits of surfing include toning up of muscles, and increasing one’s endurance and energy. Surfing isn’t only a great exercise, but a great form of fun as well.