Will Smith’s Diet and Exercise Routine: The Hunk Actor and Rapper

He’s one of the most bankable leading men in Hollywood, and after starring in blockbuster flicks such as Bad Boys, Independence Day, Men in Black, Men in Black II, and I Am Legend, Will Smith has cemented his name into Tinseltown’s A-listers. The 6 foot 2 actor not only excites audiences with his winsome portrayals and hunky good looks, his rock-hard physique incites screams as well, all because of his healthy diet and regular exercise. Here, the 42 year old actor, who looks younger than his years, shares to all of us his sculpting secrets. 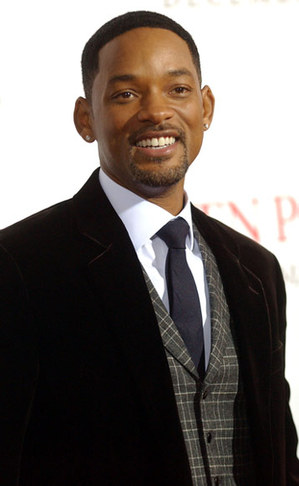 At the same time, it doesn’t allow Will to eat any sugar, white flour, and starchy vegetables and he must always keep his carbohydrate intake at minimal amounts.

Will Smith’s diet allows him to lose weight fast or maintain it at the ideal range as long as he consumes the foods that are allowable and also, it helps him keep a lean and fit figure.

For Will Smith’s exercise routine, he works out 5 times per week. In every routine he does, he concentrates in one or two parts of his body before he moves to another part. He also runs 5 miles 6 days weekly and does boxing two times a week.

Boxing is considered a serious form of exercise that involves movement of almost every muscle in the body. It can actually burn as much as 400 to 1,000 calories which is regarded as interval training. At the same time, it can burn as much as 20% of fat in the body ideal for losing weight and staying fit as well.