She’s one hell of a funny chick. Tina Fey is the Emmy Award Winning brain behind Saturday Night Live, Mean Girls and Baby Mama, not only known for her snappy remarks and biting wit, but also for her fit, toned figure. Now who says funny women can’t be sexy too?

"I don’t have a strict exercise routine, I don’t have the time to go to the gym. At all." She shares. "That’s why I watch what I eat, and I’m trying to eat healthily everyday." 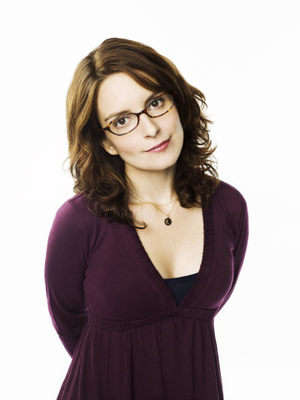 Tina Fey’s diet is adhered to the Weight Watchers Program, a diet based on calorie and fat restrictions. All allowable foods in this diet have a certain point value that decides on how much of that specific food the dieter is allowed to eat.

This diet comes with two plans, the Flex Plan, and the Core Plan. The Flex Plan enables the dieter to eat foods as long as the total points remain on the allowable daily maximum which is based on the person’s age plus height.

On the other hand, the Core plan enables the dieter to be free from counting any point values of the foods they consume.

Despite admitting to not being a fan of the gym, Tina still makes sure to get in some physical activity every day. Tina Fey’s exercise routine mainly involves Jogging, her favored way of cardio exercise. She also does walking, swimming, bicycling to burn 300 to 600 calories every workout. This speeds up the metabolic process and burns a lot of calories.