You’ve been living under a rock if you haven’t ever heard of P. Diddy. The famous 41 year old rapper, actor, record producer and men’s fashion designer already has an impressive porfolio from his days in Hollywood, winning 3 Grammy Awards plus two MTV Video Music Awards. His clothing line likewise got the Council of Fashion Designers of America award and his songs quickly skyrocket to the top of the charts as soon as they are released. It can’t be argued that his body holds some of his appeal, toned and ripped in all the right places, he’s definitely got a rock-hard bod. Here, he shares on his workout and eating secrets, while we find out what it’s like to wake up in the morning feeling like P. Diddy.

" Eating right and working out regularly." He says when asked about his body-sculpting secrets. "I run, I lift weights, I go to the gym and I try to watch what I eat." 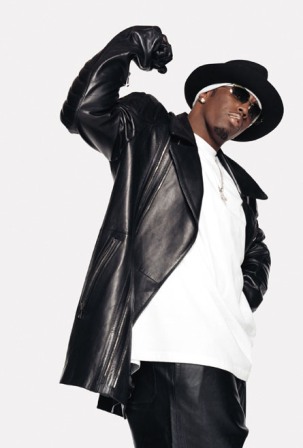 P. Diddy’s diet is into the low carbohydrate diet. This kind of diet is somehow similar to the Atkins diet and at the same time allows the consumption of meats, cheeses, fats, plus certain green leafy vegetables.

However, it avoids the intake of sugar, white flour, and starchy vegetables and tries to maintain minimal carbohydrate consumption. P. Diddy’s diet allows his to eat any allowable foods and is guaranteed to lose weight or maintain it at his ideal weight.

For P. Diddy’s exercise routine, he loves joining marathons wherein he prepares for these events for two months.

On Tuesday, he runs 6 to 7 miles and does form or strength Gazelle Workout.

On Wednesday, he finishes 4 to 5 miles and does recovery run.

On Thursday, another 6 to 7 miles with speed Gazelle workout.

Then on Friday, he works out at the gym. He likewise works out with his personal trainer namely Mark Jenkins and does weight lifting that helps in building and strengthening the different muscles of his body.

← What’s Up With The Graham Diet?
Pamela Anderson’s Diet and Exercise Regimen: The Playboy Hottie →