Leonardo DiCaprio’s Diet and Exercise Routine: Matching It With His Role

Leonardo DiCaprio is the king of the world. His claim to international fame came with his role in James Cameron’s Titanic, the highest-grossing film of all time from 1997 until 2010. And since then, the 6 foot tall, hazel eyed hunk became one of the most recognizable faces in the planet. His definitely easy on the eyes, with his heartthrob appeal and killer physique, thanks to his healthy eating and exercise habits.

"I owe it to the fans to look good and in shape all the time." He says. "Of course when you do movies, especially one with lots of stunts, you’re going to be asked to get in shape, to drop a few pounds. That’s when discipline comes in." 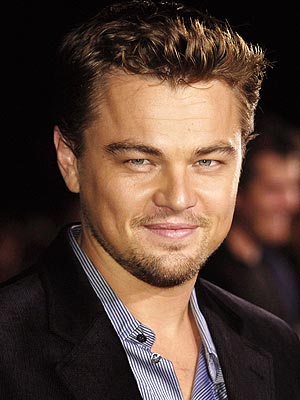 Leonardo DiCaprio’s diet varies with the movie roles he will be having. Most of the time, he adheres to the organic diet,which involves eating natural and organic meals that doesn’t make use of any artificial sweeteners and other additives.

However, Leonardo DiCaprio’s diet shifts to the balanced diet whenever he isn’t filming. This diet involves the intake of meals that contain the proper amount of fats, carbohydrates and protein needed by the body to stay healthy and fit. It likewise is effective in losing weight or in maintaining it.

For Leonardo DiCaprio’s exercise routine, he works out with his personal trainer Gregory Joujon-Roche.

For the film Inception, where he was to play a CEO-type crook, he resolved to lose 30 pounds before filming even began.

For day 1, he did bench presses, straight bar curls and military presses without counting the sets or the repetitions.

For day 2, he toned up and conditioned his body with rear dips off the end of his bed or coffee table dozens of them to workout his triceps and upper back. He also did sit-ups and pull-ups.