After establishing himself in To Die For and 8MM, actor Joaquin Phoenix has been a marquee name in hit movies such as Gladiator and Walk The Line. This 5 foot 8 tall, 36 year old actor has the steely gaze and mysterious aura that lends him an indefinable, magnetic quality. The infamous scar on his lip does nothing to detract from his appeal, it only adds to the inscrutable nature of his character: as an active supporter of animal and environmental rights and an advocate of green living.

"The world would be a better place if everyone were to go vegetarian." He says. "I don’t see the point in sacrificing animal lives." 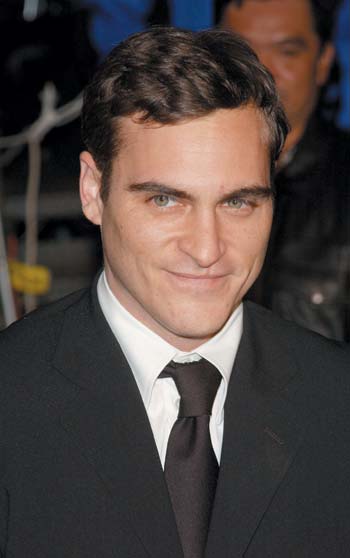 Joaquin Phoenix’s diet is adhered to the principles of a strict vegan diet. This kind of diet encourages consumption of plant-based foods and excludes all meat, dairy, cheeses, eggs, gelatin, and other ingredients that are derived from animals in the diet.

For Joaquin Phoenix’s exercise routine, he does some weights and work out his abs several days in a week. Weight lifting is regarded to be one of the best ways to shape up the body while gaining strength, and building the muscles.

When he did his role in the movie Gladiator, Joaquin Phoenix’s exercise routine includes the use of equipment like leg machine press, a curl machine, an incline bench, free weights and dumbbells, a medicine ball, and a Reebok Core Board.