Funnyman Jim Carrey is the de facto comedy king since the 90s. After starting his career as stand-up comedian in 1979, he has starred in several very notable movies including The Mask, The Cable Guy, Liar Liar, How the Grinch Stole Christmas, and Bruce Almighty. This 6 feet 2 inch actor makes it socially acceptable to talk his ass out, and still get a lot of female attention in the process. Thanks to his healthy eating and exercise habits, he’s still as zany and as young as ever.

"My diet keeps me young. No dairy, no wheat." He says. "I go crazy for a while and have pizza, but I do believe the best fuel for humans are veggies and protein. They make you feel great." 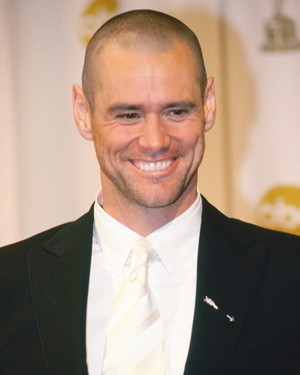 Jim’s diet basically involves the consumption of meats, cheeses, fats, and some leafy green vegetables and maintaining the intake of carbohydrates at a minimum amount. At the same time, he avoids the intake of any sugar, white flour, and starchy vegetables.

Weight lifting is considered among the best exercises to keep a person’s body in great shape while gaining strength or building their butt through doing lunges with weights.

Jim Carrey’s exercise routine also includes cardio exercise that can be done through walking, running, bicycling, hiking, and other activities that can increase the cardiac rate and respiratory rate temporarily. It is believed that cardio exercise can burn 300 to 600 calories per workout.