Ben Affleck’s Diet and Exercise Routine: A Balance Between Work and Health

Ben Affleck has been acting in Hollywood for 20 years now, and has established himself as one of Tinseltown’s leading men, with hit movies such as Armageddon, Pearl Harbor and Daredevil, he has earned several acting awards, from a Golden Globe Award to an Academy Award. His muscular, clean-cut, All-American frame will now be shying away from the camera, as he tries his hand at directing. But the 66 foot 2 tall gentleman is no way shy of sharing how he got his ripped physique.

"Working out, avoiding late night eating and laying off the bread." He shares. " 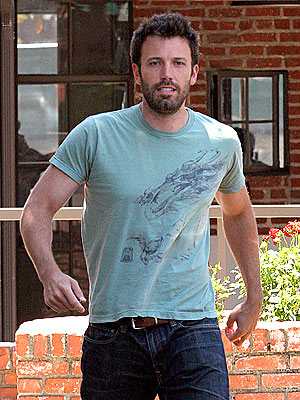 Ben Affleck’s diet consists of low carbohydrate meals, which calls for the replacement of highly digestible carbohydrates in the diet with more proteins and fats in the form of meats, eggs, nuts, veggies and seeds.

Ben Affleck’s diet plan on a typical day would consist of:

Ben Affleck’s exercise was developed by personal trainer Jorgen De May, who authored the bestselling book, The Action Hero Body.

Ben hits the gym for 3 hours 6 times a week doing speed-walking using a steep treadmill as well as free weight lifting. He also surfs during his free time, which, as he claims, is his total body workout of choice.