Angie Harmon has got good genes on her side with both parents having been former models, but this Law and Order star knows that she had to stay on track when it comes to her diet. The brown eyed stunner is slimmed and toned, even after giving birth to two children, and still possesses the kind of body many women would kill to have. 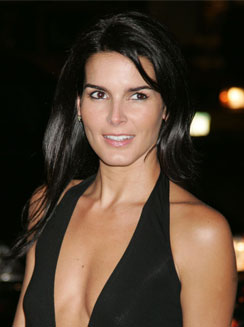 Angie Harmon’s diet follows portion control, which means she has no food restrictions, but only eats in moderation.

"You just have to control serving size to keep the calories down." She says. "That way you don’t deprive yourself of anything."

"Running around with my daughters is a demanding workout in itself." Angie shares. "It’s more fulfilling than a run in the treadmill."